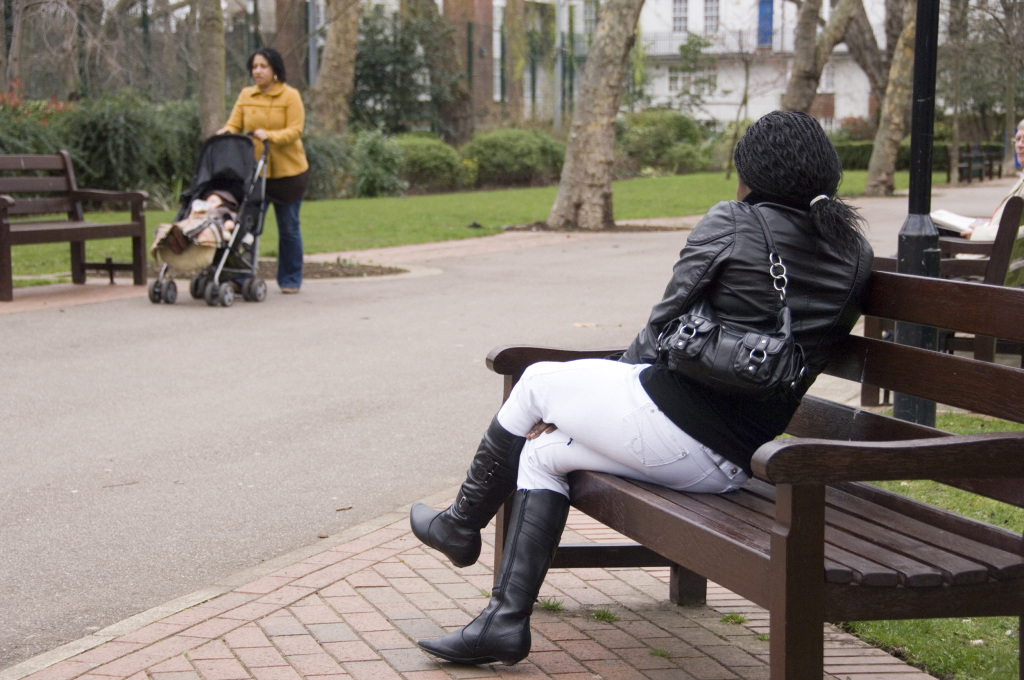 Sara, an Indian national, was bought to the UK from Kuwait on a Domestic Worker visa. Living in London, Sara was treated appallingly by her employers. She was not allowed to contact her family, was often locked in the house, was not allowed out to go to church and was expected to be constantly on call, looking after a small baby 24 hours a day. With no contacts in the UK, no money and her passport having been taken by her employers, Sara did not have anyone to turn to for help. Sara’s parents were dependent upon her, and whilst working in Kuwait Sara had been able to send money back to them every month. However, for the 5 months that she had been working in the UK Sarala had received no payment.

A neighbour became aware of Sara and noticed that she seemed distressed whenever he saw her. He had also heard rumours of her treatment and was concerned that she was not being paid and was being treated badly. Having contacted Kalayaan, a charity that provides advice and support to migrant domestic workers in the UK, the neighbour managed to speak with Sara and get basic information from her which could be used to determine what her options might be.

As Sara was on the old (pre April 2012) Domestic Worker visa she was entitled to change employers so long as she only worked as a Domestic Worker in a private household. However her visa was soon to expire and if she was to be able to renew her visa it was vital that she was in full time employment. This information was given to Sara through her neighbour; consequently she made the decision to leave her employer and to try and find a new job. Her only problem was that she was in constant sole care of a baby and was not able to leave the baby on its own. When there was someone else in the house with the baby Sarala was unlikely to be allowed out. Consequently it was very difficult for her to actually leave her employers. However, Sara grabbed her chance when her employer allowed her out to buy some groceries. She caught a taxi which she paid for with some money given to her by her neighbour and went straight to Kalayaan.

Sara had a contact who would provide her with somewhere to stay whilst she looked for another job and was taken by a Kalayaan volunteer to her flat. Her main priority was to find another job as she would need one in order to renew her visa. With one week before her visa was due to expire, and after a few false starts, Sara managed to secure a job and was able to apply for a new visa. She is currently working in the UK as a nanny for a family. Her work allows her employers to go to work knowing their child is well cared for and Sara pays her taxes and sends money home to support her family.