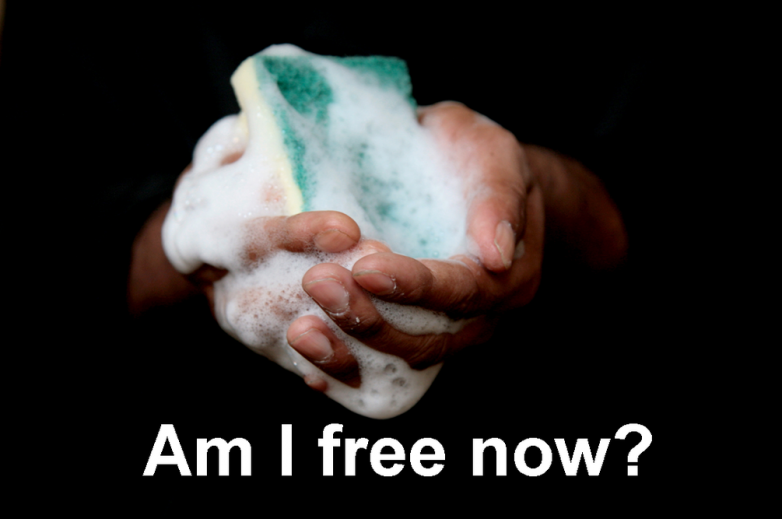 On the 25th March the House of Lords voted against Lord Hylton’s amendment to the Modern Slavery Bill which would have allowed migrant domestic workers in the UK to change employers, doing much to prevent abuse.

The Commons’ amendment does not improve the current situation for domestic workers. In spite of this amendment migrant domestic workers in the UK remain tied to their employers, and will have no protection and security upon escaping employers until they have a positive NRM decision. This means workers would be expected to escape from their employers and approach the authorities while their immigration status is still insecure. Kalayaan and others have highlighted the shortcomings of this amendment which rather than empowering workers and so going some way to prevent abuse, waits until migrant domestic workers have become victims and have approached the authorities before offering any protection. This is especially concerning given that evidence to date shows that since being tied to their employers fewer workers are coming forward.

The Government have commissioned a review into the current tied visa which Kalayaan and others will submit evidence to. The review is due to report in July 2015.